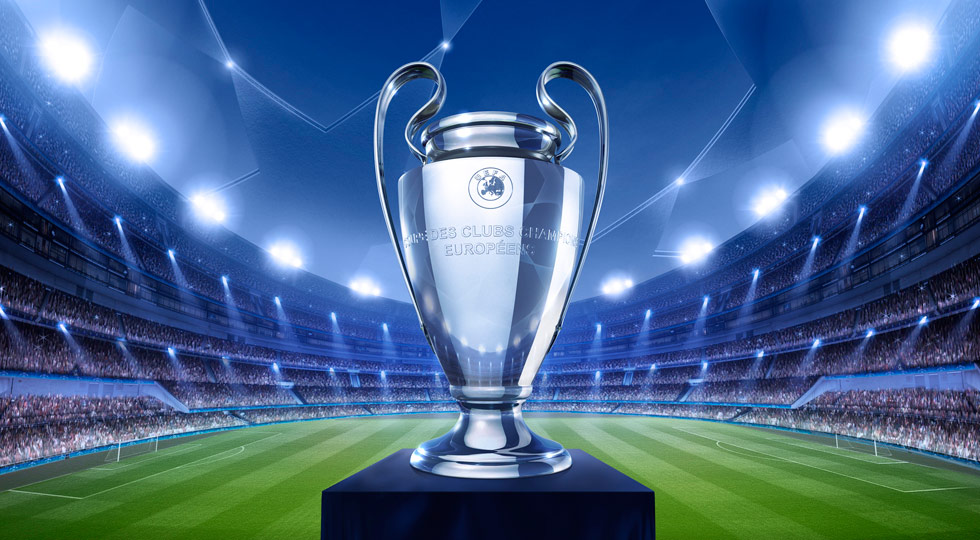 So Brendan Rodgers’ Celtic side have beaten the odds, jumped the hurdles, and dodged every pitfall trap on the way to the Champions League group stage.

While bloated entities like the English Premiership enjoy five spaces in this season’s Champions League (some of which require no prior qualifiers), the ‘smaller’ leagues in Europe, of which the Scottish Premiership is deemed to be, need to endure a farcically long-winded qualification schedule.

Let’s recap. As early as July 14th, Celtic’s campaign began. They were pitted against Linfield of Northern Ireland and overcame them in style, despite most other clubs up and down the country having barely started their pre-season. Next up, the sleeping giant of Rosenborg. Historically Norway’s elite club, and Champions League regulars. Up until 2002, they were the most consistent qualifying team for the group stages, having managed to get there eight seasons on the bounce. They’ve recorded wins over Borussia Dortmund (away) and Real Madrid in the not too distant past, but now also must endure an arduous qualifying process. Celtic overcame Rosenborg on this occasion, and were then handed a final qualification tie against Astana of Kazakhstan, who were also swept aside. No mean feat, but what happens next?

How can it be that a club like Celtic have to work through six matches, early in the season, against other champions of their respective leagues, culminating in a 6,500 mile round trip to Kazakhstan; while a club like Tottenham Hotspur (who didn’t win their league) sail straight through to the group stages?

You’d think that after having battled through the qualification process, all clubs who reach the group stages would be on a level playing field. But you’d be wrong. Thanks to the seeding system, the majority of the teams who find themselves in Pot 4 for the group stages will be nothing more than also rans as a result of being drawn (by design) against far superior teams.

Put simply, the seeding system, no matter how you tinker with it, makes no sense at all. Take this year’s proposed pots for example. Pot 1 includes clubs like Spartak Moscow and Shakhtar Donetsk; while Pot 2 includes the likes of Barcelona, PSG, Borussia Dortmund, and Manchester United. Are we really saying that a club like Spartak Moscow should be carrying a bigger billing than a club like Barcelona? The obvious comeback to that line of argument is that both Spartak Moscow and Shakhtar Donetsk are champions, while Barcelona and Dortmund are not; but the inconsistency there is woefully transparent. If being the champions of your nation carries more clout for Spartak and Shakhtar, then why do we still find teams like Celtic, Feyenoord, and Maribor (who are all champions) in Pot 4? 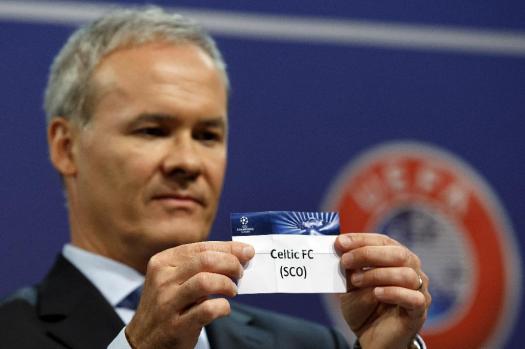 The ramifications of this are three fold. First off, the commercial viability of it will diminish over time. Apathy kicks in, and people become fed up with the repetition. Yes there will always be barrel loads of cash in the Champions League, but what happens if the viewing figures start to dip? How do you explain that to a Heineken or Gazprom who are ready to sign a seven figure sponsorship deal?

The next consequence is that the same handful of teams will keep qualifying from the group stage, and will keep winning the tournament. Again, not good for the neutral, the sponsors, or anyone who has anything to do with clubs who find themselves in Pot 3 or 4. Can you really imagine anyone beyond Real Madrid, Bayern Munich, Barcelona, or PSG winning the Champions League in the near future? Are the top clubs in Pot 1 and 2 because they do well in this competition? Or do they do well in the competition because they are consistently in Pot 1 and 2?

By consistently putting these clubs in Pot 1 and 2, you’re effectively guaranteeing them a larger financial boost every year as they have a far greater chance of going beyond the group stages. This financial boost allows them to strengthen more than the lesser teams in the competition, which in turn gives them even more of an edge competitively, and perpetuates them reaching the latter stages, and continuing to benefit financially. This cycle is unbreakable while the seeding system remains in place.

The final consequence comes by virtue of the above, and is that the gap between the elite clubs, and those in Pot 4 will continue to widen. Celtic’s qualification this season will net them in the region of £30m, which is huge for a club in Scotland. However, by way of having to negotiate six matches to get there, there’s no guarantee for club’s like Celtic that they’ll reach this stage in the competition every year. Bagging yourself £30m every other season is great, but how does it stack up against the elite? Across prize money and the market pool value, Real Madrid and Juventus earned upwards of £90m from last year’s competition. Anyone reaching the quarter finals can expect to take home double the amount that Celtic picked up for qualifying. If a club can bank on at least £60m from the competition alone, year on year, it puts them light years ahead of the also rans, and plays a major factor in attracting big name signings, lucrative sponsorships, and increased media/broadcasting coverage. The top end clubs are sailing off into the distance, and will be out of sight if things don’t change.

So what’s the solution? Easy. Get rid of the seeding system. We, as the Champions League audience, have been conditioned to accept the seeding system. We accept it because it’s how things have always been, but if the Champions League is to be a force for good, this outdated approach to fixture arrangement needs to go. A fully unrestricted, open draw would breathe new life into the competition, and put all 32 clubs on an even financial footing over time.

This season, for example, we could see a group with Chelsea, Juventus, Bayern Munich, and Real Madrid thrown in together. Potentially two giants of European football would crash out early. Conversely, you could also see a group of Celtic, Sporting Lisbon, Maribor and Basel. For once, two of the ‘smaller’ clubs in this example would reach the latter stages of the tournament. A club like Maribor could end up earning £60m+, which would transform the competition in the long run. Your traditional Pot 4 teams would have the financial muscle after a few seasons to compete for the signatures of the very best players. Instead of three or four clubs being in with a chance of winning the big cup, we could be talking about 10 or 12.

Unquestionably, European football is worse off for the absence of sleeping giants like Ajax, Celtic, Liverpool, AC Milan, and Hajduk Split in prominent positions, challenging for European silverware. By breaking the financial and structural stranglehold, the resurgence of these types of club would be facilitated, all in the name of fairness. Over the last few seasons, we’ve seen clubs like Manchester City actually doing a two-for-one promotions on Champions League tickets; while Champions League tickets for Celtic Park are like gold dust. What does that tell you about the stature of these clubs in real terms? With no detriment to the tournament itself, every season would be fresh, and the clubs who find themselves rewarded would be the ones who are run most efficiently.

Success breeds success, both on and off the pitch. A few seasons of good performances in the Champions League would do wonders for the domestic leagues of countries like Scotland, Belgium, Norway,  Denmark, and Sweden. Moderate success in UEFA’s flagship competition has a knock-on financial effect on the domestic scene as a whole. Ultimately, smaller leagues would become a more attractive proposition for top stars, broadcasters, and sponsors. European football turned on its head, and all with something as simple as scrapping an outdated and inequitable system.